Adam Dyczka (born April 24, 1991 in Timmins, Ontario) is a MMA (Mixed Martial Arts) fighter in the heavyweight category and increasingly recognized on the Quebec scene. Since 2014, he continues to impress all fans of this sport and currently holds a perfect professional card of six knockouts in six fights.

Named “Kung Fu Panda” by the people around him and the industry, he quickly managed to conquer the public, first by his impressive physique, but also with his friendly personality and his concern to give a good fight to the spectators coming to encourage him at each event.

It was at the age of 6 that Adam and his family moved from Ontario to settle in the province of Quebec in the city of Granby, in order to get closer to his maternal family.

During his youth, he began to play baseball and practiced it throughout his teenage years, a sport in which he stood out with his surprising striking force. It is however with football that Adam found in him an unshakeable physical strength, it is also one of the years that his school J-H Leclerc won the Bol d’Or.

At age 19, Adam is thirsty for thrills, and it is at Speedy Gym Granby that he found what he was looking for. It was with the Waardenburg PRO team that Adam was introduced to fighting and where he was able to quickly make his mark by working eight to nine times a week. His first coach Dirk Waardenburg, saw instantly in Adam, an ultra talented and promising fighter. It was in the octagon of the Speedy Gym that he fought his first amateur fights, having a final result of eight fights won out of nine.

Afterwards, Adam fought a series of fights in various Quebec leagues and organizations such as “Fight for Pride” and “Rival”, and always winning by knockout.

It was in 2014 that Adam’s first professional MMA fight took place, following a second in 2015, as well as a third in 2016, all ending in knockouts by Adam.

2017 was a busy year for the much-loved “Kung Fu Panda” because so far he has three fights won by KO under his belt, and a fourth fight at the Bell Center in Montreal with an increasingly growing and euphoric crowd for this new heavyweight phenomenon of mixed martial arts in Quebec.

Adam Dyczka defeats Icho Larenas in the first round by K.O.

Quebec City, May 4, 2018 – Adam Dyczka wins by K. O., defeating the UFC veteran for his seventh consecutive victory in TKO. With this victory, Dyczka is now 8-0 as a professional and all his victories are by K.O.

“It’s been moving a lot in my life for a few months! Thank you all for your trust and support! It is thanks to you that I managed to pass through the difficulties in my path, thank you I am very grateful!”
– Adam Dyczka

Montreal, December 9, 2017 – ” It’s incredible! You dream about it when you are young, rejoices the Granby native who raised his record to 7-0 with as many K.-O’s.” 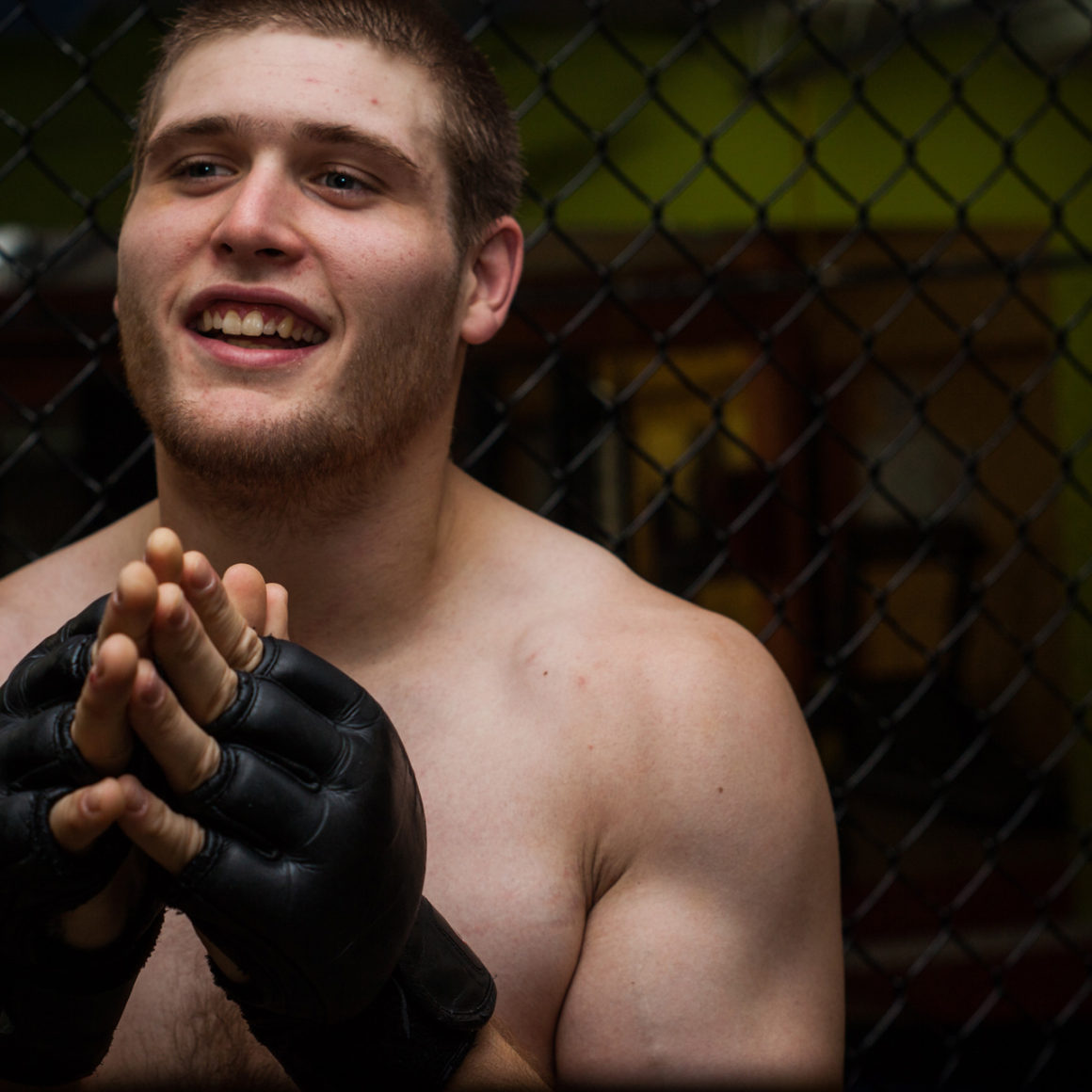 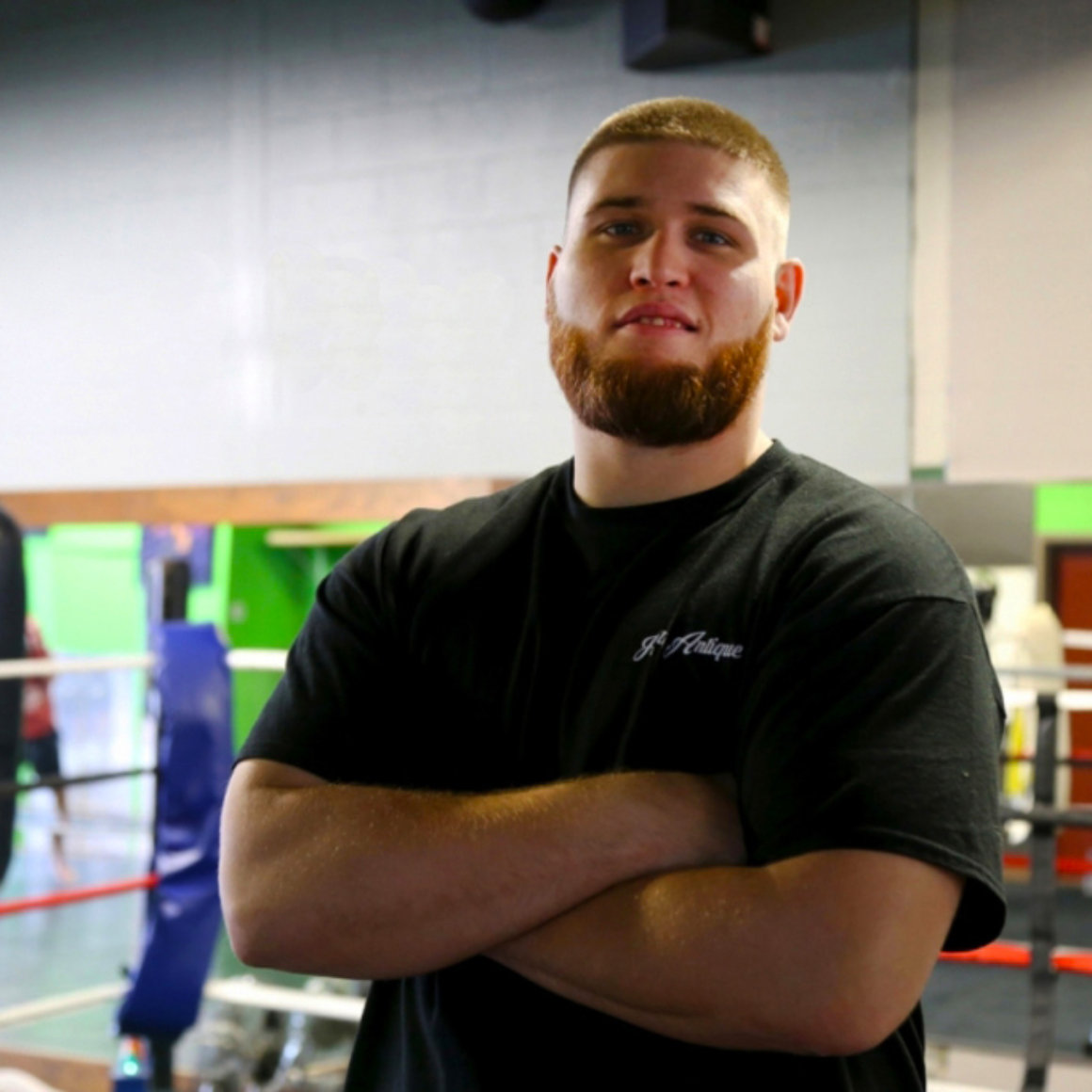 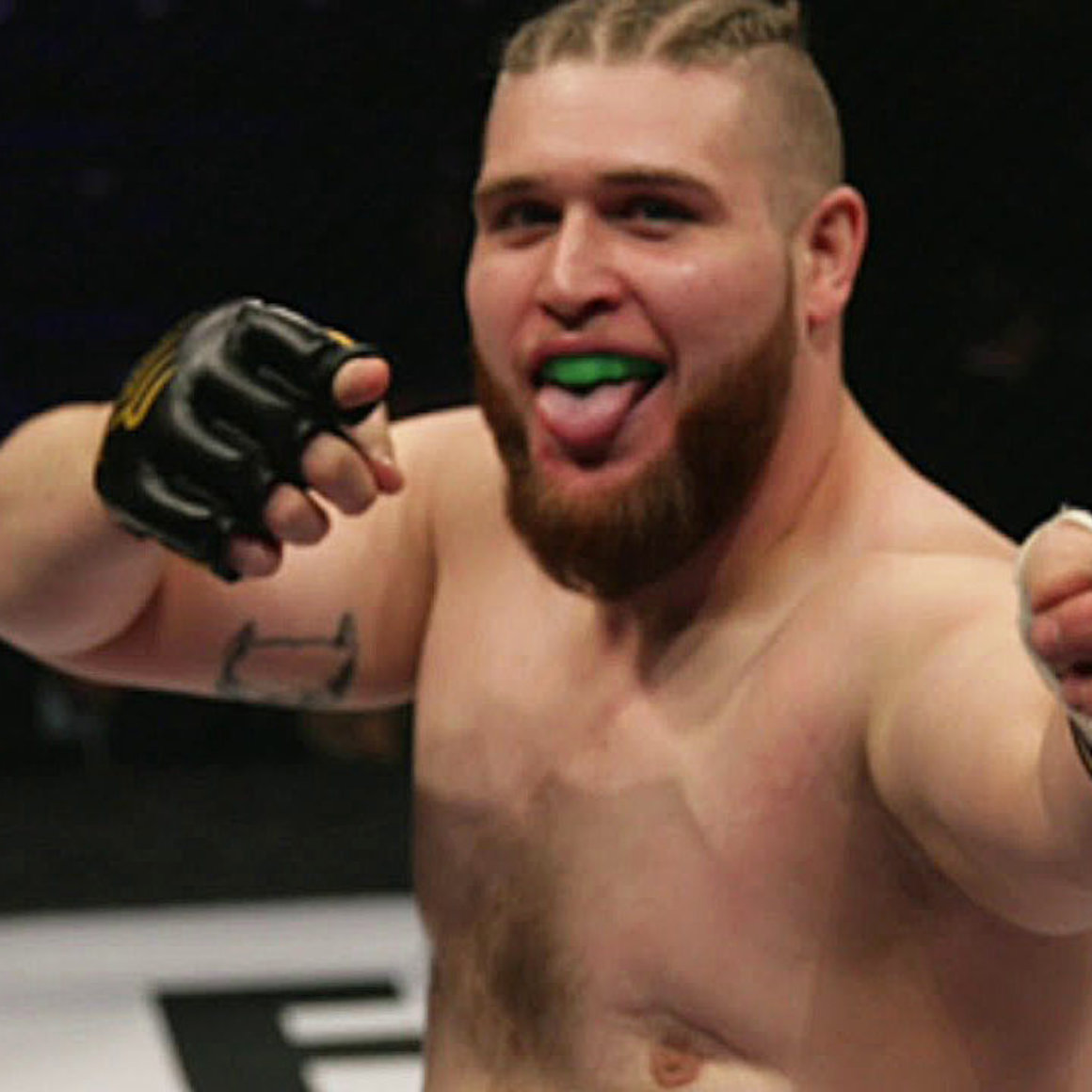 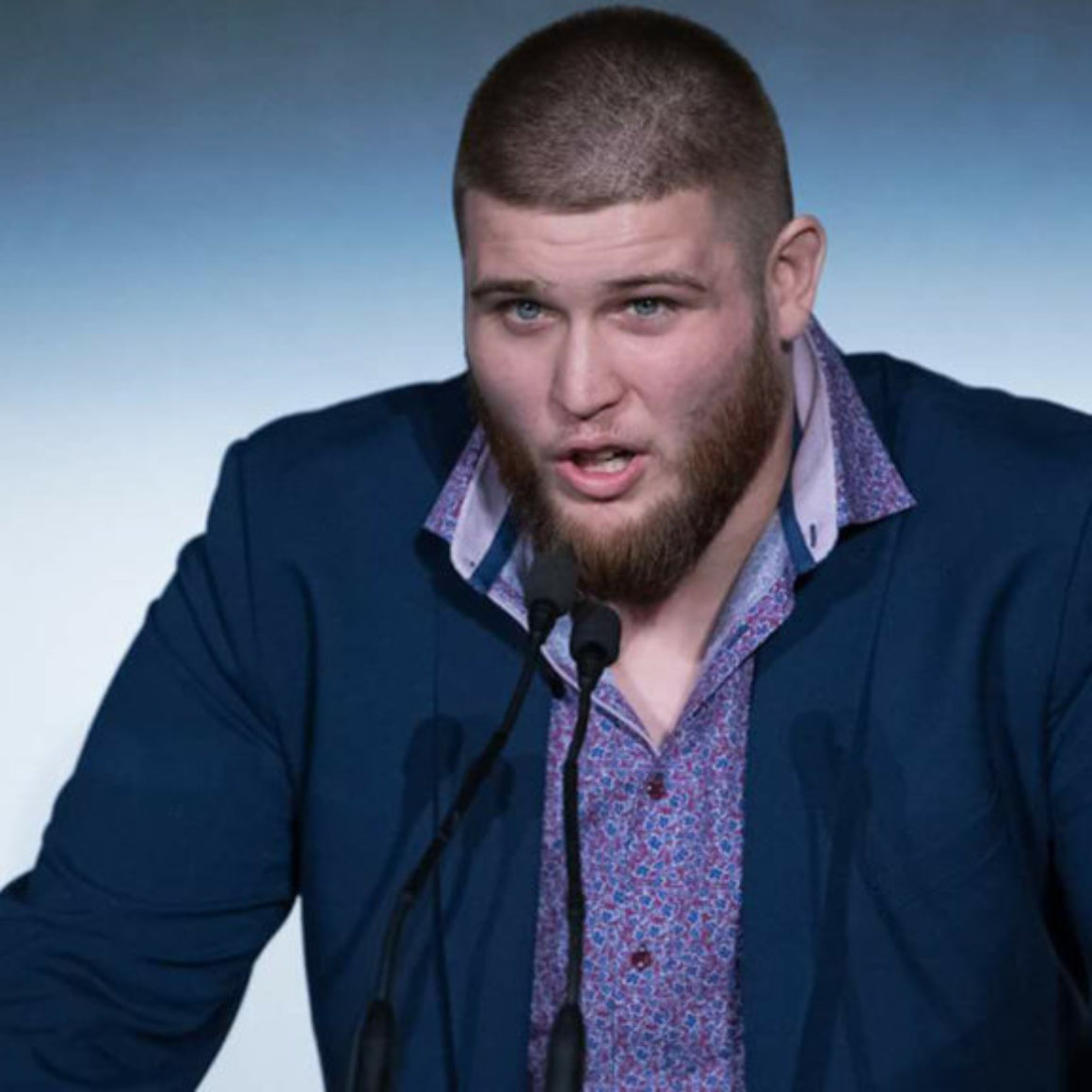 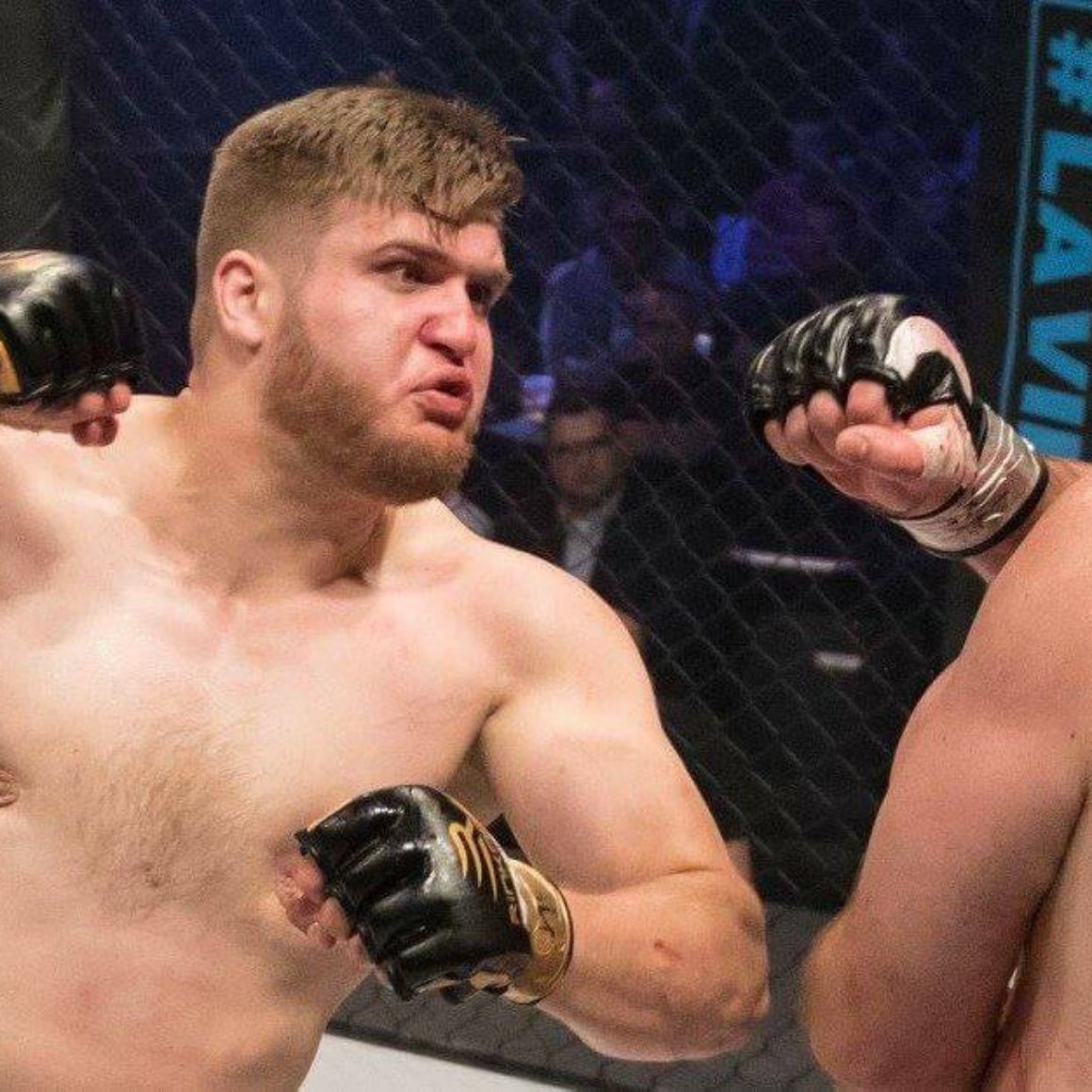 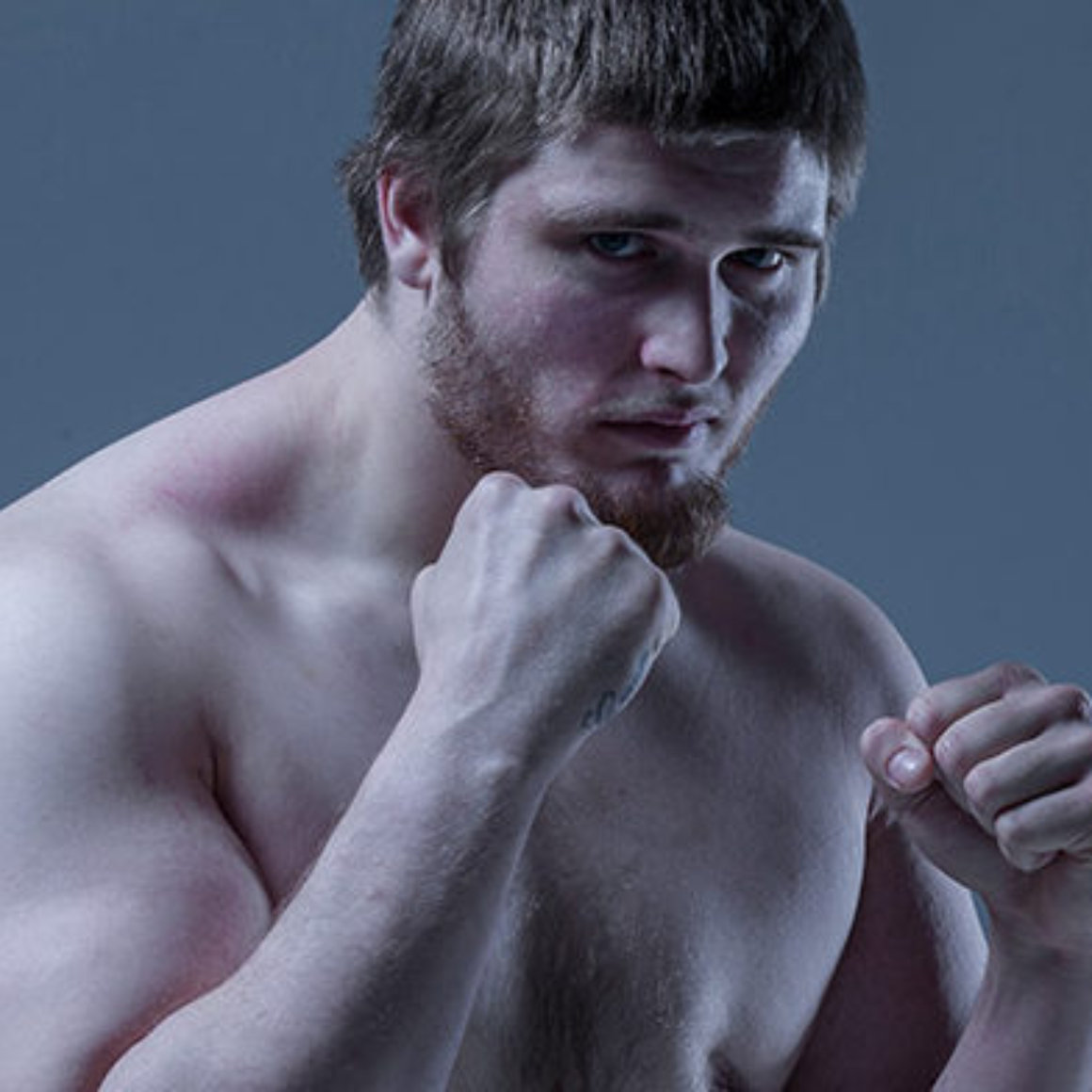 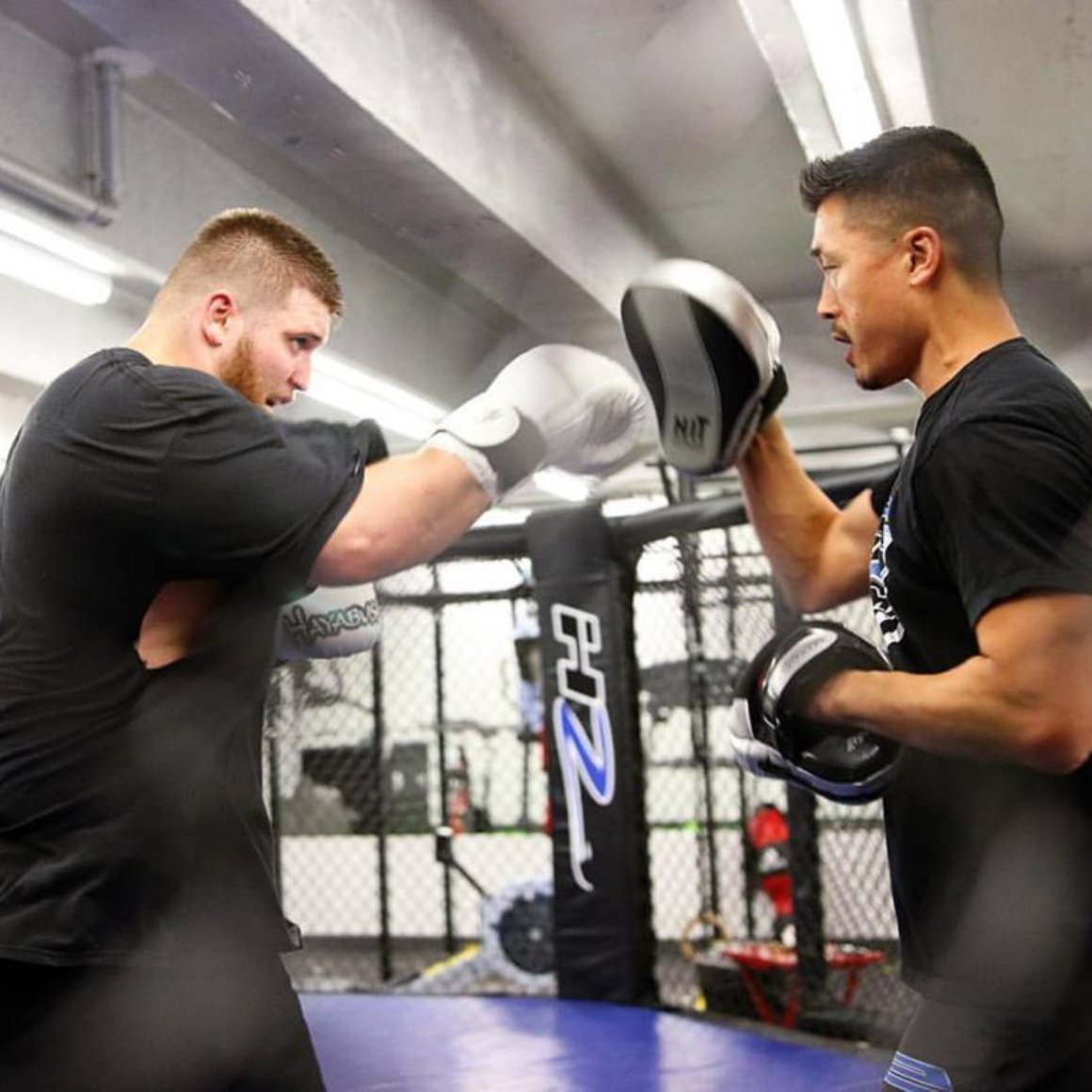 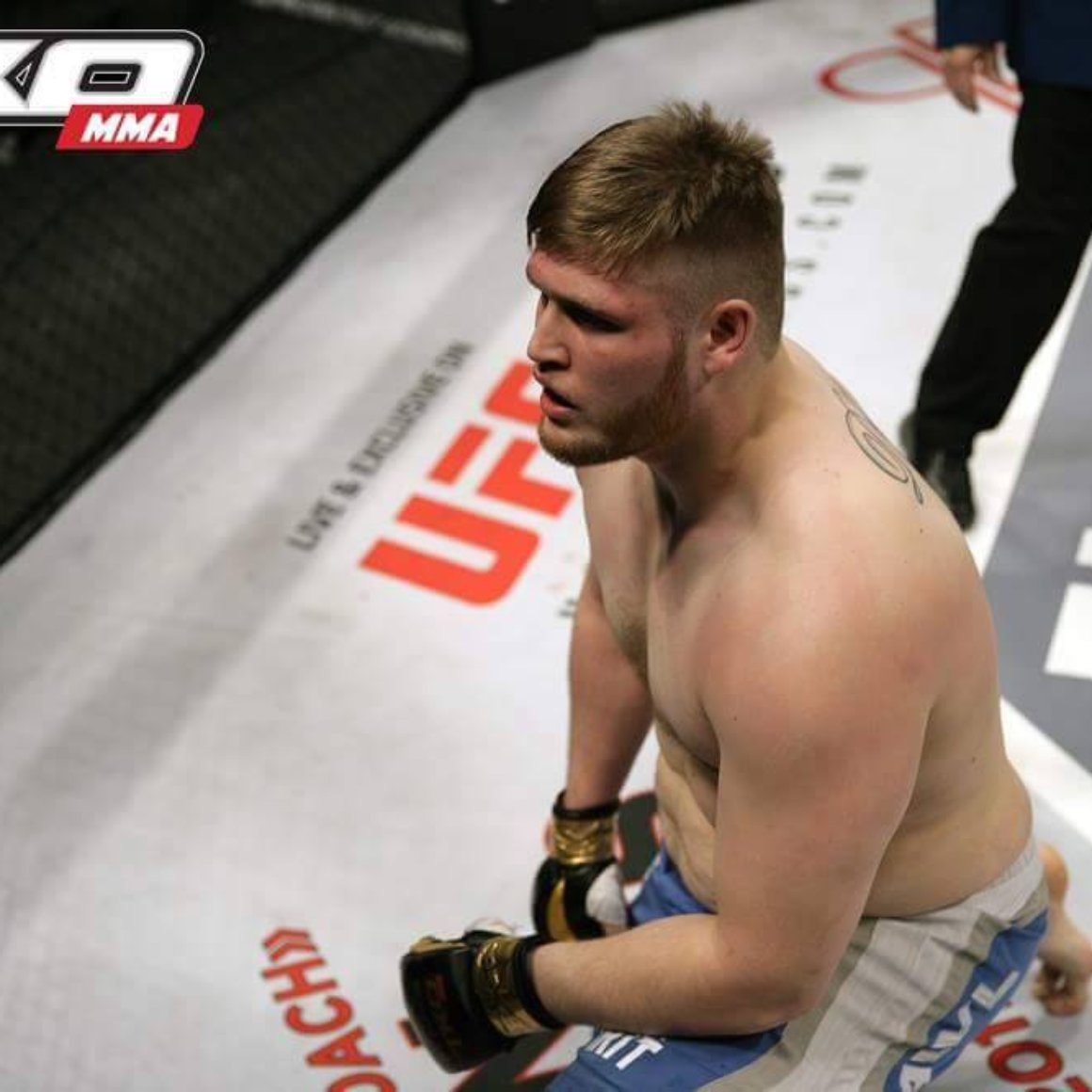 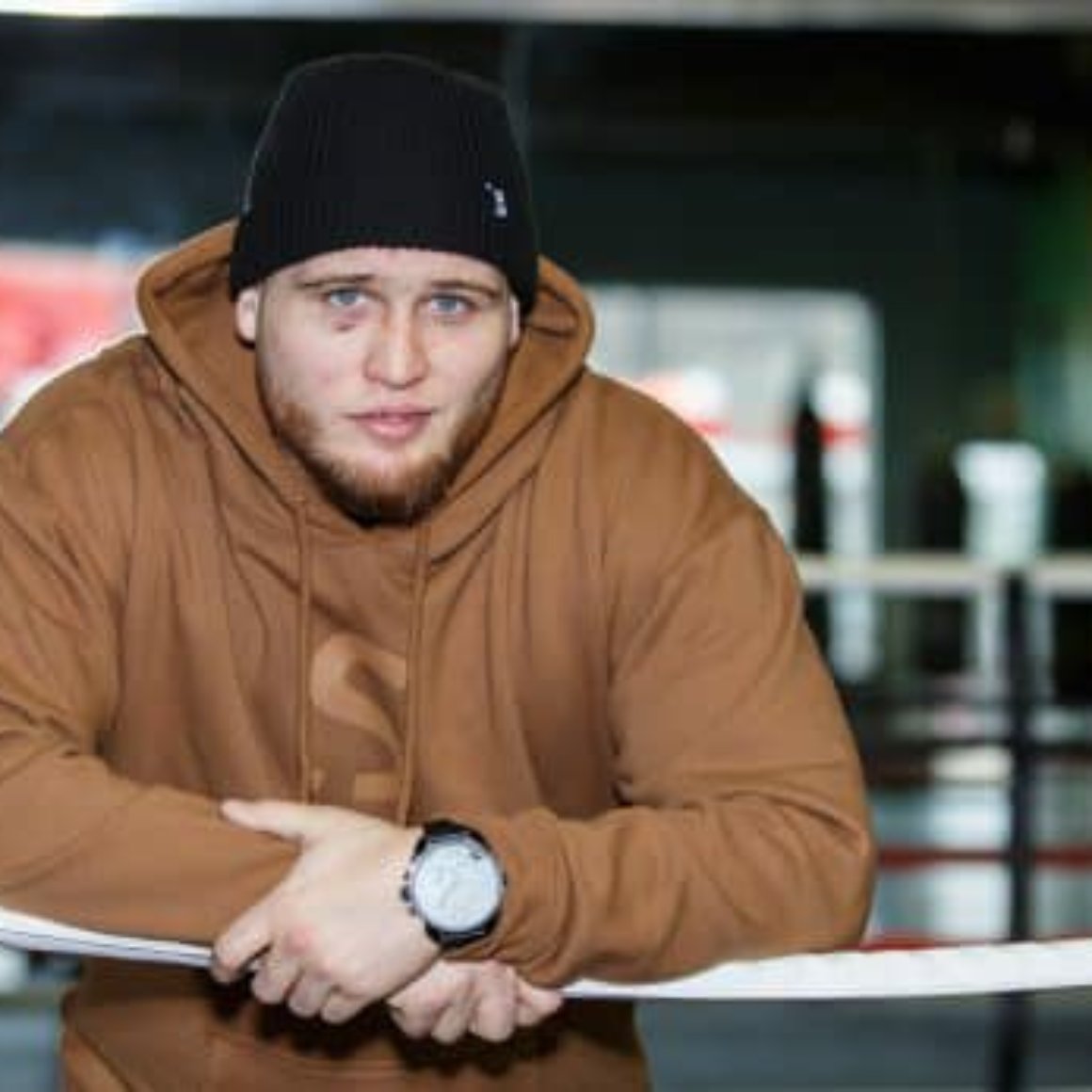 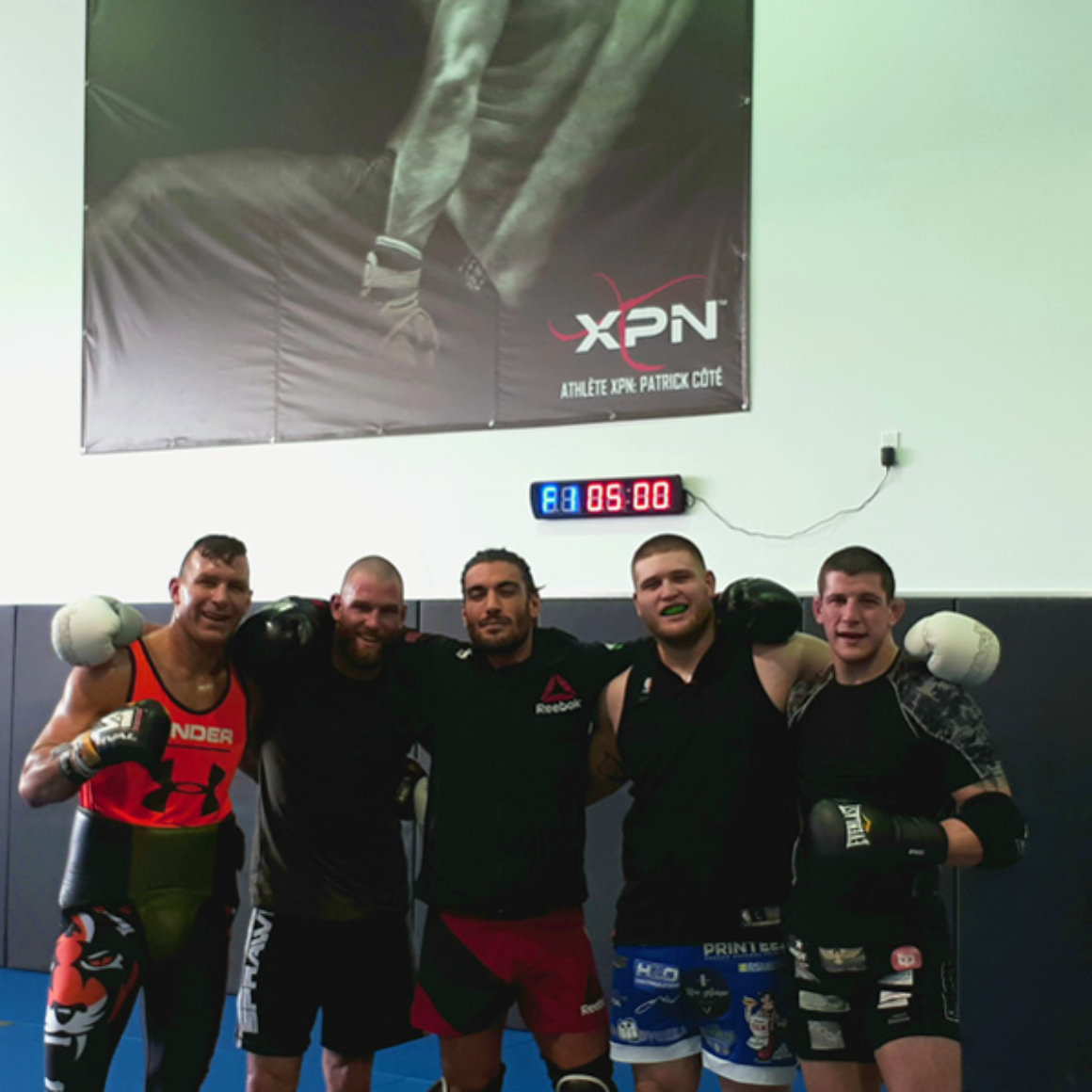 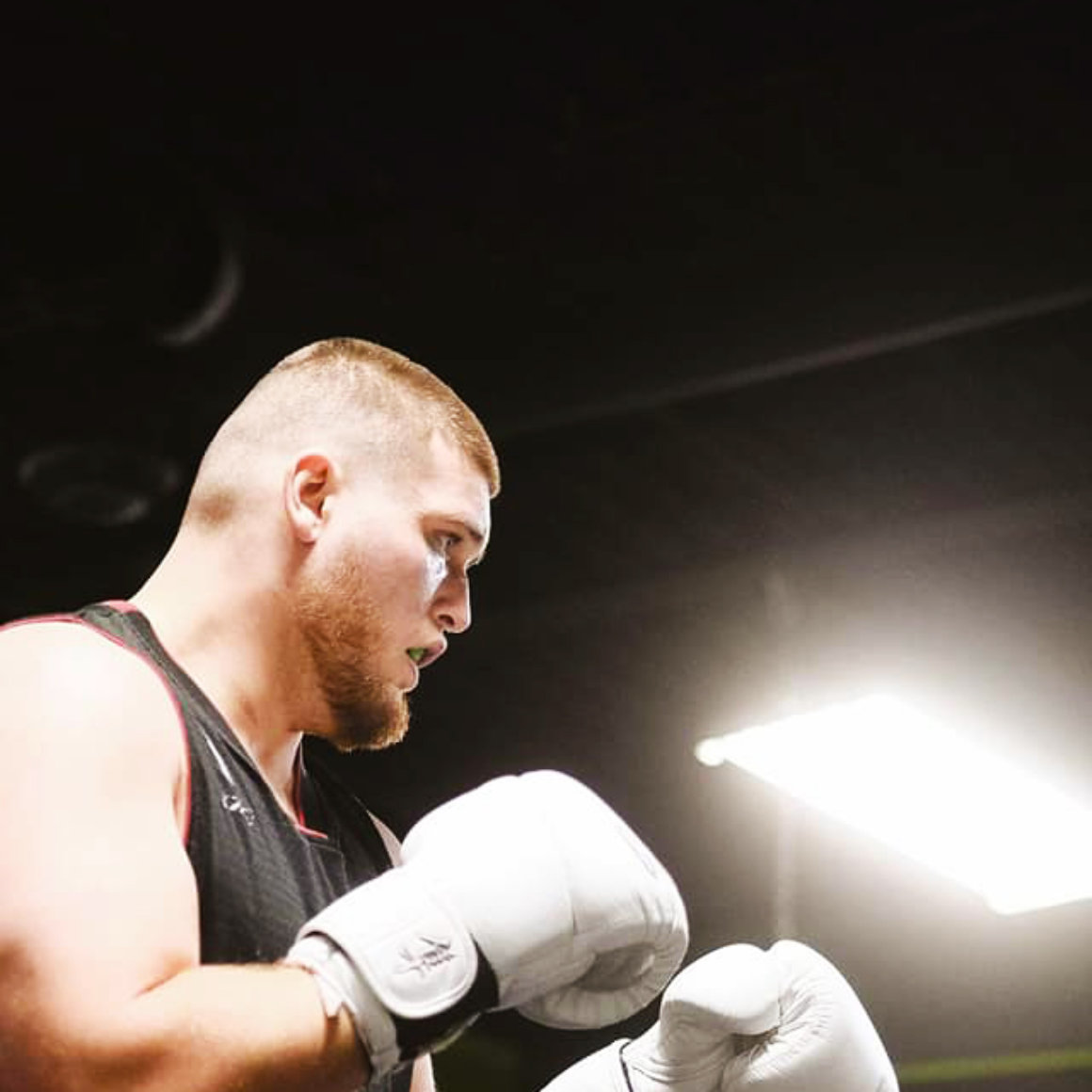 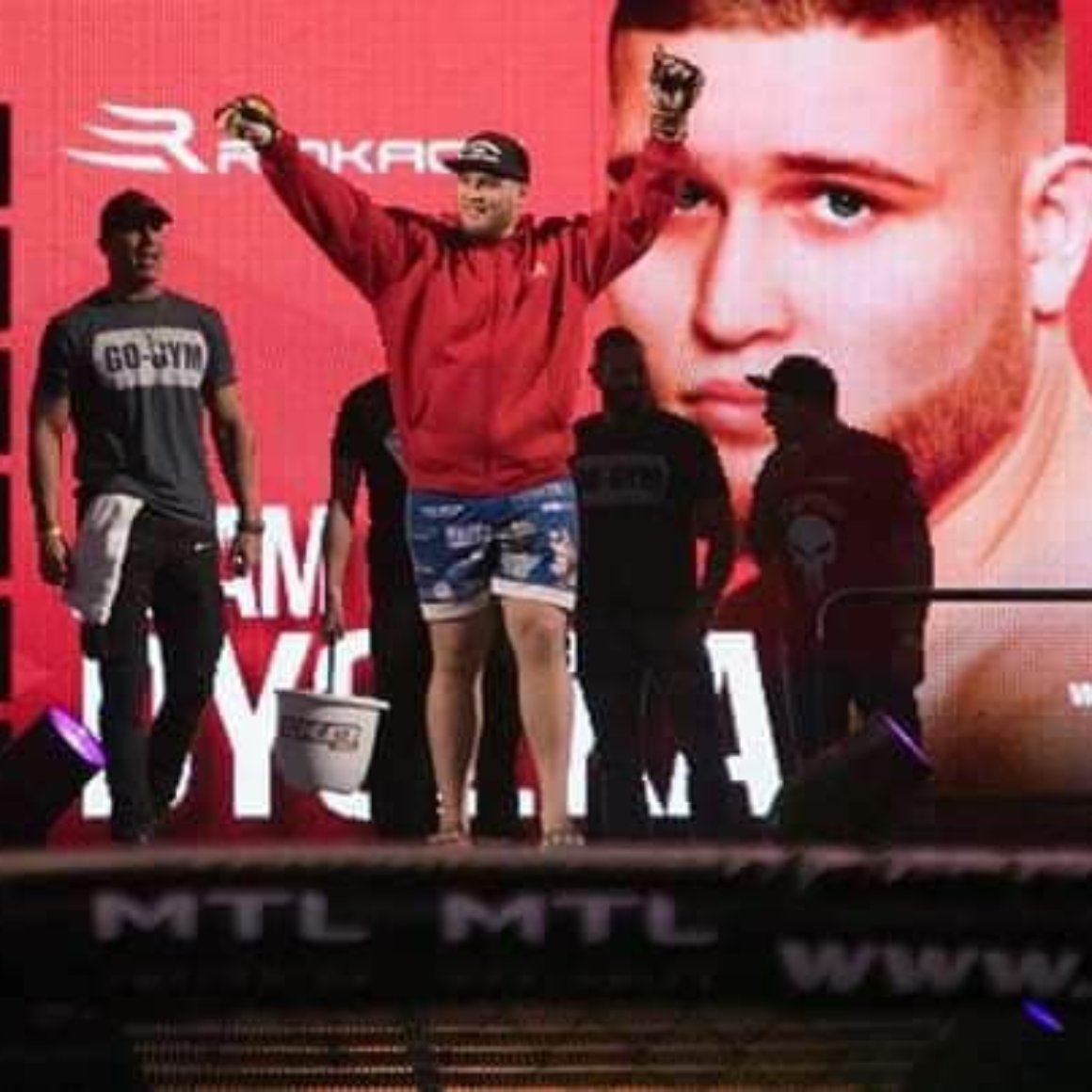 If you would like to sponsor Adam please send an email with your contact information to sponsors@adamdyczka.ca

If you have any questions regarding this website please send us an email at info@rsmedia.ca